We wish you a merry christmas 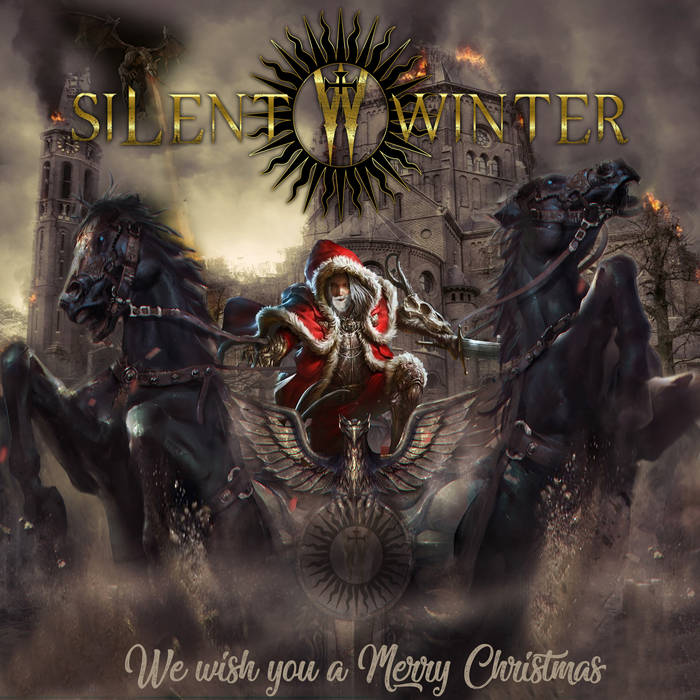 We want to celebrate christmas with a metal version of this famous christmas song.
Original songwriter of the song Arthur Warrell
Metal version cover Silent Winter

The band was initially formed in the midlle of 90's in the city of Volos Greece.Back then the band recorded and released two demos "silent winter" and "war of an angel",also played some gigs and appeared in local festivals.This year the band was reformed with 4 new members and released an ep with 5 songs one of them is a new version of an old demo song (far away)which also is our first video clip. ... more

Bandcamp Daily  your guide to the world of Bandcamp

Guest hosted by Tamar Osbourn aka Collocutor and Toshio Matsuura.